Val Ackerman was named the fifth Commissioner of the BIG EAST Conference on June 26, 2013. She was the founding President of the Women’s National Basketball Association (WNBA) and a past President of USA Basketball, which oversees the U.S. men’s and women’s Olympic basketball program. She has had a long and accomplished career in the sports industry and is one of the few sports executives who has held leadership positions in both men’s and women’s sports at the collegiate, professional, national team and international levels.

In 2016, Val was recognized by Sports Business Journal as one of the 50 most influential people in the sports business and received the Women’s Sports Foundation’s Billie Jean King Contribution Award for significant contributions to the development and advancement of women’s sports.

Val attended the University of Virginia as one of the school’s first female student-athlete scholarship recipients. She was a four-year starter, three-time captain and two-time Academic All-American for the Cavaliers’ women’s basketball team and the first 1,000-point scorer in the program’s history. She graduated with high distinction with a degree in political and social thought in 1981 and played one year of professional basketball in France before earning a law degree from UCLA in 1985.

Val started her legal career as a corporate and banking associate at the New York law firm of Simpson Thacher & Bartlett and joined the National Basketball Association as a staff attorney in 1988. She was as an executive at the NBA for eight years, serving as Special Assistant to NBA Commissioner David Stern and Director (and later) Vice President of Business Affairs before being named the WNBA’s first President in 1996. She guided the league to a much-heralded launch in 1997 and headed its day-to-day operations for its first eight seasons.

In 2005, Val was elected President of USA Basketball for the 2005-08 term, leading the organization to an overall competitive record of 222-23 and gold medal performances by the U.S. men’s and women’s basketball teams at the 2008 Olympics in Beijing. She was one of the NBA’s original appointees to the USA Basketball Board of Directors in 1989 and served as an organizational liaison with USAB during the early years of NBA participation in FIBA competitions, including the 1992 and 1996 Olympics and 1994 World Championships. A USA Basketball Board member for 23 years, Val played a key role in the long-standing success of the U.S. women’s national basketball team program, which won gold medals at the 1998, 2002 and 2010 FIBA World Championships and the 1996, 2000, 2004, 2008 and 2012 Olympic Games. In 2013, Val was named the recipient of USA Basketball’s Edward S. Steitz Award, which recognizes outstanding contributions in international basketball. 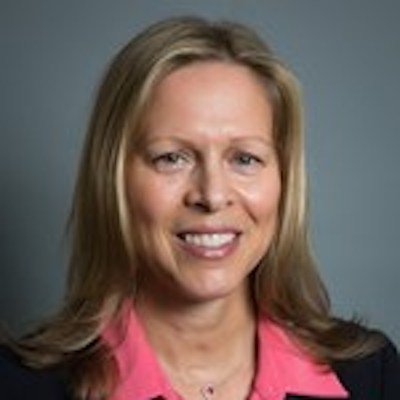