Tom has presented at numerous development conferences for the Council for the Advancement and Support of Education (“CASE”) and served on its National Commission on Philanthropy.  His service to CASE has also included developing and chairing both CASE’s Management Institute and its Institute for Chief Business Officers and Chief Advancement Officers.  Currently he is on the faculty at Rice University’s Center of Philanthropy and Nonprofit Leadership where he teaches a seminar on nonprofit management.  He also served on the national board of the National Association of College and University Business Officers (“NACUBO’).

Tom holds a BA in History from Northwestern University (’89) and a JD from Chicago-Kent College of Law (’94). 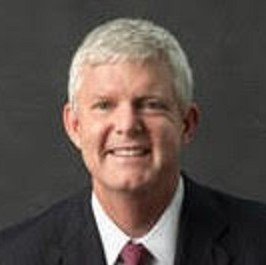