Terry brings with her more than 20 years of leadership and higher education experience, most recently as the provost and vice president for academic affairs at the State University of New York (SUNY) at Fredonia. Over the span of her career, she has been employed at three AASCU institutions and engaged in several AASCU initiatives, most notably those related to the Division of Academic Innovation and Transformation.

As a first-generation college student, Terry is committed to student success and spearheaded several efforts to increase college completion. She led a strategic enrollment management plan and retention strategy that was largely shaped by SUNY Fredonia’s participation in AASCU’s Re-Imagining the First Year of College project. Terry also worked with AASCU’s teacher education initiative, which supported her in rebuilding a high-quality 21st Century Program. As a University of Wisconsin-River Falls (UW-River Falls) faculty member, she led the internationalization of the curriculum, encouraging students to study abroad and faculty to participate in AASCU’s Japan Studies Institute. In addition, as an associate dean at UW-River Falls, she served as the first chair of AASCU’s American Democracy Project. 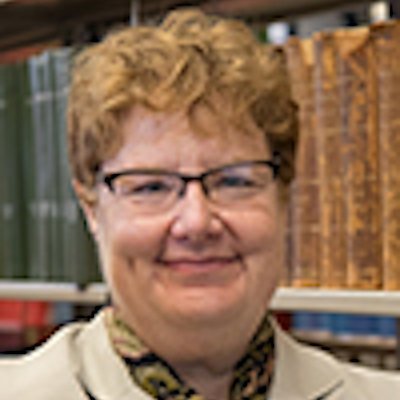