Mitchell brings a wide array of experience and accomplishments from across the higher education sector to ACE, as well as a long-standing focus on helping more students gain access to a postsecondary education and complete their degrees. His background includes service as president of a private liberal arts college, senior administrator at a state university, and trustee of a major research institution.

He has also served as vice chancellor and dean of the Graduate School of Education and Information Studies at the University of California, Los Angeles, and professor and chair of the Department of Education at Dartmouth College. He has been a member of the Stanford University Board of Trustees.

Prior to becoming under secretary of education, Mitchell was chief executive officer of the NewSchools Venture Fund from 2005–14, which provides seed capital and counsel to leading education entrepreneurs at the K–12 level, and served as the president of the California State Board of Education. After concluding his service at the Department of Education, Mitchell served as a consultant to ACE in the areas of education attainment and innovation and leadership development.

Mitchell received his bachelor’s, master’s, and PhD degrees from Stanford University. He lives in Washington, DC, with his wife, Christine, and their two children. 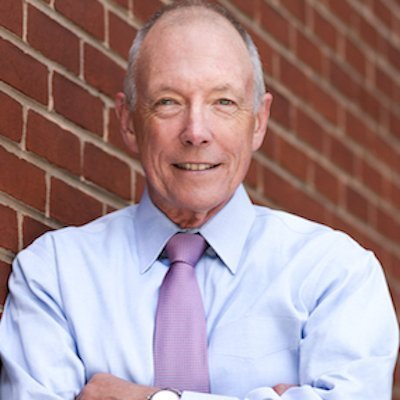