Scott Jaschik is one of the three founders of Inside Higher Ed. With Doug Lederman, he leads the editorial operations of Inside Higher Ed, overseeing news content, opinion pieces, career advice, blogs and other features. Scott is a leading voice on higher education issues, quoted regularly in publications nationwide, and publishing articles on colleges in publications such as The New York Times, The Boston Globe, The Washington Post, Salon, and elsewhere. He has been a judge or screener for the National Magazine Awards, the Online Journalism Awards, the Folio Editorial Excellence Awards, and the Education Writers Association Awards. Scott served as a mentor in the community college fellowship program of the Hechinger Institute on Education and the Media, of Teachers College, Columbia University. He is a member of the board of the Education Writers Association. From 1999-2003, Scott was editor of The Chronicle of Higher Education. Scott grew up in Rochester, N.Y., and graduated from Cornell University in 1985. He lives in Washington. 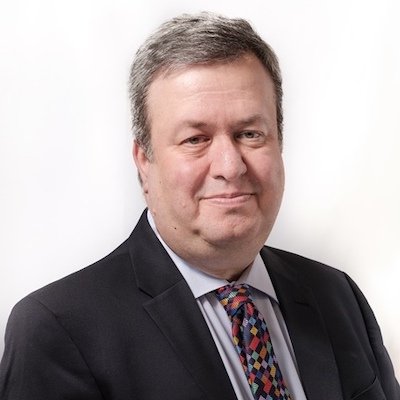