Scott Cowen is President Emeritus and Distinguished University Chair of Tulane University and the author, most recently, of Winnebagos on Wednesdays: How Visionary Leadership Can Transform Higher Education. He served as Tulane’s 14th president from July 1998 through June 2014 and has been named one of the top college presidents in the nation by TIME Magazine. Newsweek twice declared Tulane, under his leadership, one of the “Hottest Schools in America.”

He was a leader in New Orleans’ recovery from Hurricane Katrina, which inflicted more than $650 million in damages to Tulane alone, and has been widely praised for helping to transform New Orleans’ K-12 public schools and health care system after the storm. For these and other efforts, Dr. Cowen was awarded the Times-Picayune’s Loving Cup, New Orleans CityBusiness named him one of the 30 “Driving Forces” in New Orleans in the last 30 years and he was named New Orleanian of the Year by Gambit.

He is a member of the American Academy of Arts and Sciences, and was a member of the White House Council for Community Solutions, which advised President Barack Obama on the needs of disconnected youth.

Dr. Cowen received his bachelor’s degree from the University of Connecticut and his master’s and doctorate in business administration from The George Washington University. 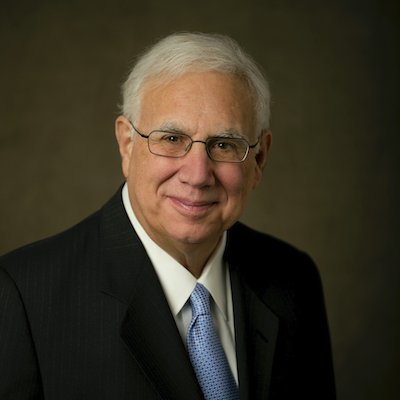