Rebecca is the Executive Director of the National Association of System Heads, an association of chief executives of the college and university systems of public higher education in the United States.  NASH and its partners have worked hard to form a network of presidents, chancellors, executive directors, and commissioners.  Together, this group supports leaders and their peers in the unique roles they play.  NASH and its affiliates boast more than 40 years of collaboration, system heads in 42 systems, more than 5.6 million students, and support for public multi-campus systems which enroll 75% of all students in public four-year colleges and universities.

Dr. Martin served as Director or Higher Education and Senior Fellow at the Education Delivery Institute (EDI) from 2010 to 2015, an innovative non-profit organization that focuses on implementing large-scale system change in public education.  Before joining EDI, Dr. Martin served as Senior Vice President for Academic Affairs for the University of Wisconsin System, which includes two doctoral universities, 11 comprehensive campuses and 13 freshman-sophomore colleges.  Under her leadership, the System expanded the use of high-impact practices and aggressively focused on improving the retention and graduation rates of underserved students. 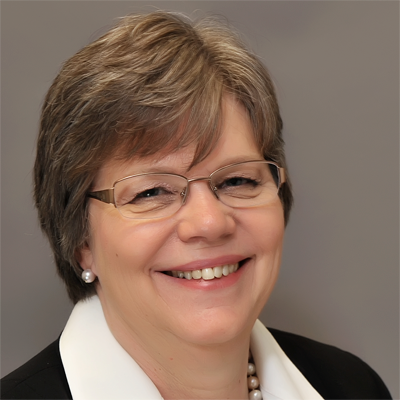