Peter McPherson was the president of the Association of Public and Land-Grant Universities (APLU) from 2006-2022. During his tenure at APLU, McPherson has overseen the expansion of a sophisticated federal advocacy arm coupled with an expanded focus to drive innovation across public higher education through projects and initiatives well beyond the scope of a typical trade association. These efforts are aimed at boosting degree completion, enhancing transparency and accountability, strengthening universities’ research enterprise, and expanding community and economic engagement. He also led the addition of Canadian and Mexican members to the association, making North American higher education collaboration a key part of APLU’s agenda under his stewardship.

Before leading APLU, McPherson served as president of Michigan State University (MSU) from 1993 to 2004. Prior to being named president of Michigan State University, McPherson held a variety of senior positions at Bank of America. And held positions in Reagan and Ford administrations, including Deputy Secretary of the U.S. Department of the Treasury from 1987 to 1989 and Administrator of the United States Agency for International Development (USAID) from 1981 to 1987. 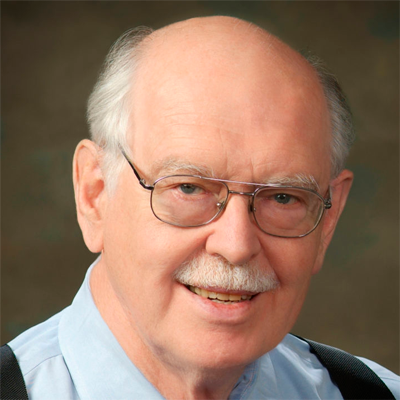