Patricia McGuire has been President of Trinity since 1989. In her three decades as Trinity’s president, she has led the transformation of Trinity from a traditional women’s college serving a predominantly white Catholic population, to a small university serving a predominantly black and Hispanic student body of about 1800 students in both single-gender and coeducational programs. More than 80% of Trinity’s full-time undergraduates are eligible for Pell grants; Trinity also enrolls more than 100 DACA recipients in the women’s college, or about 10% of the full-time undergraduate student body.

Before coming to Trinity, Ms. McGuire was the Assistant Dean for Development and External Affairs for Georgetown University Law Center, where she was also an adjunct professor of law. Earlier, she was project director for Georgetown ‘s D.C. Street Law Project.

President McGuire earned her bachelor of arts degree cum laude from Trinity College and her law degree from the Georgetown. She is currently a member of the boards of directors of the Greater Washington Board of Trade, the Washington Consortium of Universities, the Cafritz Foundation, Catholic Charities of D.C., United Educators, and the Ameritas Mutual Holding Company. She served previously many other boards and advisory groups including the American Council on Education, the National Association of Independent Colleges and Universities, Women’s College Coalition, Association of Catholic Colleges and Universities, Association of Governing Boards Presidents Council, and the Middle States Commission on Higher Education. 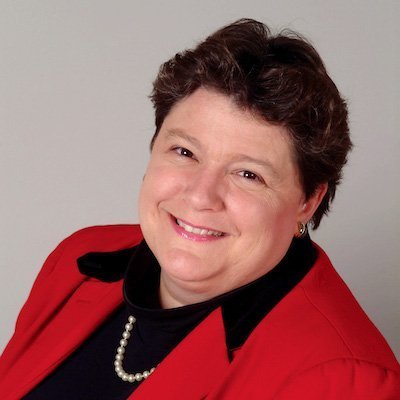