Tamrowski served as a member of the Search Committee for the SUNY Chancellor in 2017 and served on the Search Committee for the SUNY Provost in 2014 and again in 2018. She has been heavily involved in planning many meetings and events for the SUNY Voices initiative. Tamrowski served as delegate to the FCCC from Onondaga Community College since 2009 and was a member of its governance committee. She served as secretary of the FCCC from 2011 to 2013, and as vice president from 2013 to 2015. At Onondaga, she has regularly taught American national politics, state and local politics, comparative politics, and women and politics. She served for four years as the chair of the Social Sciences and Philosophy Department. She earned an MA in political science from Syracuse University and completed her PhD coursework in political science as well. Tamrowski’s BA degree in Spanish and political science is from SUNY College at Brockport. 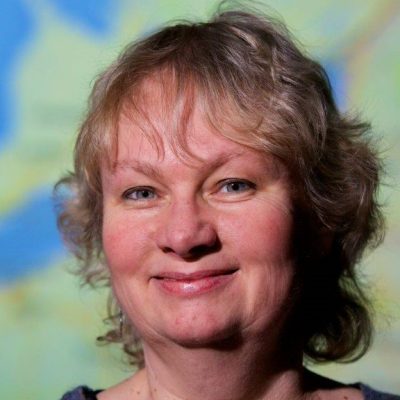