Founder of the Center for Education & Social Systems Changes, Rockefeller Institute of Government

Nancy L. Zimpher is among the most in-demand thought-leaders in higher education in the United States and around the world.

Throughout a career that began in a one-room schoolhouse, Dr. Zimpher has formed a paradigm-shifting vision that rises to meet the expansive responsibilities of public higher education in the 21st century. “To educate more people and to educate them better” is the mantra at the center of her collective-impact theory of action, which she exercises in several key areas, including building on university strengths to drive regional and local economic development; creating seamless cradle-to-career education pipelines in every community; and systemically transforming teacher education into a rigorous practice that reliably creates great teachers for every classroom and student.

Dr. Zimpher is co-founder and current chair of StriveTogether, a national network of innovative partnerships that holistically address challenges across the education pipeline. Concurrent with her role as SUNY chancellor, she served as chair of the National Association of System Heads from 2014–2017, the Board of Governors of the New York Academy of Sciences from 2011–2016, and CEOs for Cities from 2012–2013, and led the national Coalition of Urban Serving Universities from 2005–2011.

In Dr. Zimpher’s eight years at the helm of SUNY, she developed and led a diverse set of initiatives that transformed the vast institution from a loose constellation of 64 campuses into a focused, cohesive whole. Through the disciplined cultivation of the university’s “systemness” under Zimpher’s vision and leadership, SUNY implemented groundbreaking new policies that expand college access and affordability, improve completion, promote diversity, ensure equity, and support world-class teaching, research, and innovation. Her professional practice remains focused on creating policy that revolutionizes teacher education and builds seamless education pipelines in underserved communities. 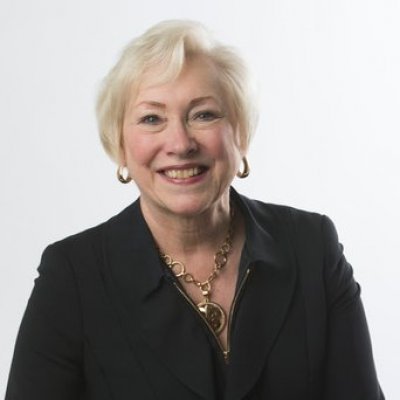