Dannelle Walker Whiteside currently serves as Vice President for Legal Affairs and Organizational Strategy at Austin Peay State University where she is the institution’s chief legal officer and also oversees public relations and marketing and strategic initiatives. She joined Austin Peay in 2017 as general counsel and was promoted to vice president in the spring of 2019. During her career at Austin Peay, she has also served as Secretary to the Board of Trustees. In August 2020, she served as interim President for seven months, leading the institution through the COVID-19 pandemic.  Her appointment by the APSU Board of Trustees made her the first Black president of the more than 90-year-old institution. Whiteside is also an adjunct professor of education law at Belmont University’s College of Law.

Prior to her time at APSU, Whiteside served as General Attorney for the U.S. Department of Education Office for Civil Rights, General Counsel for the Tennessee State Board of Education, and District Policy Advisor for Metro Nashville Public Schools.

She was recently named a 2021 40 Under 40 winner by the Nashville Business Journal and was named to the 2020 class of the Millennium Leadership Initiative (MLI), a premier leadership development program of the American Association of State Colleges and Universities (AASCU). In 2019, Whiteside was named to the inaugural cohort of the Tennessee Higher Education Leadership and Innovation Fellows program. That program, sponsored by the Tennessee Higher Education Commission (THEC), is designed to develop the next generation of enterprise leaders in higher education. Whiteside has also been named a Nashville Emerging Leader in the Education category by the Nashville Area Chamber of Commerce, a Nation’s Best Advocate: 40 Lawyers Under 40, and a Nashville’s Top 30 Under 30. Whiteside received her Juris Doctorate from the University of Arkansas, Fayetteville, with honors and received her bachelor’s degree in Human Development and Family Studies from the University of Arkansas at Pine Bluff, graduating Summa Cum Laude. She is admitted to practice law in the State of Tennessee.

Whiteside and her husband Sean are the proud parents of two sons, Donovan and Shannon. 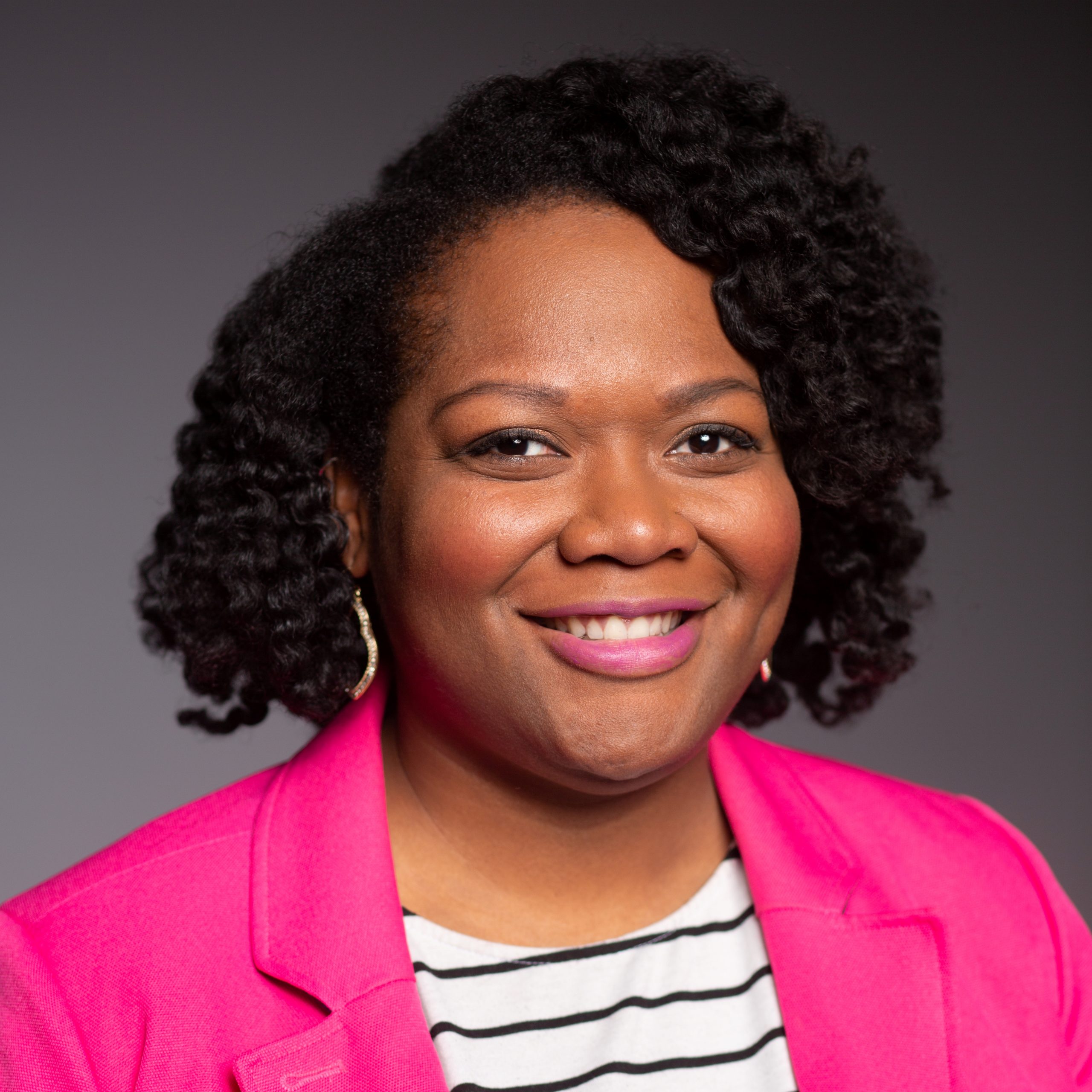