Christopher J. Bright is a consultant and historian, and a former public administrator and George Washington University trustee.  Having previously held senior positions on Capitol Hill, in the Virginia Governor’s Office, and in the government of Fairfax County, Virginia, Christopher Bright continues to help to manage complex and high-profile initiatives as an advisor to prominent public and private organizations in metropolitan Washington.  Earlier, after the GW board of trustees named him to the panel, Bright served on the academic affairs committee, and he was involved in the university’s strategic planning process, a dean’s search, and the school’s successful fundraising campaign.  An active scholar, Bright has written for World Affairs and other publications, and his book about U.S. nuclear strategy during the Eisenhower presidency was released in the Palgrave Studies in the History of Science and Technology series. Bright teaches a class on current U.S. national security policy at GW’s Elliott School of International Affairs, and he is a Visiting Fellow at the National Security Institute at George Mason University.  Christopher Bright is a member of the Elliott School’s Board of Advisors, and the Advisory Board for the College of William & Mary’s Washington Center.  He holds an Ph.D. and M.Phil. from GW, an M.A. (Foreign Affairs) from the University of Virginia, and an A.B. from William & Mary. 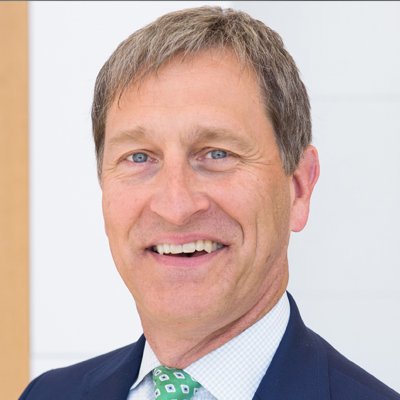