Morgan has a deep understanding of the intersection of press, politics and policy that is critical to navigating electoral and legislative campaigns. He helped launch SKDKnickerbocker’s Albany, New York, office in November 2011, after serving as a senior communications manager in New York and working as an award-winning television journalist in media markets across the country.

Since joining SKDK, Morgan has provided strategic media advice for a variety of clients in New York and has successfully advocated for clients in the areas of the environment, health care and education, among others.

Morgan has extensive experience as a news anchor and reporter and was nominated for an Emmy by the Washington, D.C., chapter of the National Academy of Television Arts and Sciences for his work as a documentary producer. 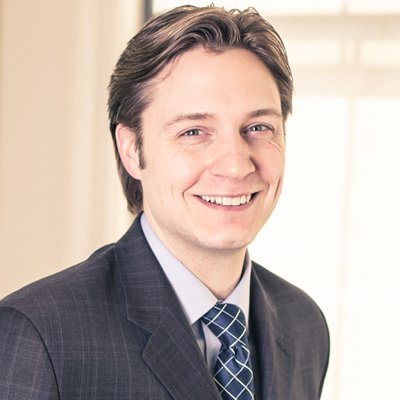