Mark P. Becker was named President of the Association of Public & Land-Grant Universities (APLU) in April 2022; he succeeded former President Peter McPherson. Prior to his appointment, Becker most recently served for a dozen years as President of Georgia State University where he put the institution on the map as a national leader in higher education innovation, driving massive gains in retention and degrees awarded, while eliminating the equity gap.

Since beginning his tenure as Georgia State University’s seventh president in 2009, President Mark P. Becker has led Georgia State through an unparalleled period of growth and advancement and put it on a trajectory to reshape itself and its region. Under his leadership, the university has pursued a 10-year strategic plan through which Georgia State has emerged as one of the nation’s leading higher education institutions.

Georgia State’s consolidation in 2016 with Georgia Perimeter College, a two-year institution with five campuses in metro Atlanta, raised its student population to more than 53,000 and made it the largest university in Georgia and one of the largest in the nation.

One of the most diverse universities in the U.S., Georgia State is internationally recognized as the leader in introducing programs and initiatives that foster student success. It has set records for its graduation rates and the number of students it graduates and leads the U.S. in eliminating disparities in student achievement based on race, ethnicity and income.

Georgia State has built a burgeoning research enterprise, growing sponsored research at more than twice the national rate. The university has been recognized as a major catalyst for the revitalization of downtown Atlanta and the economic vitality of its region. 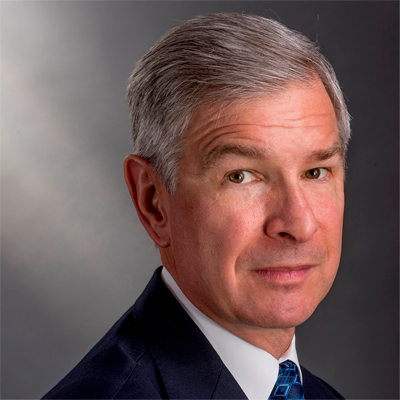