Kenneth P. O’Brien currently holds the rank of professor emeritus, the College at Brockport. He came to SUNY in 1970 and served as history department chair and director of the College Honors Program among a number of other faculty-staff positions.

O’Brien earned his BA from Rutgers College in 1965 and his PhD in American history from Northwestern University in 1974. In 1974–75, he joined a year-long, interdisciplinary NEH-funded seminar for college teachers in residence at Columbia University, and from 1985 to 1987, he was a member of the Motion Picture Association of America’s Ratings Board, viewing and rating 842 feature films over two years. He has also served on the New York State Historical Records Advisory Board for more than two decades. From 1990 to 1995, he was Monroe County Historian. In 1993, the office received the Edmund J. Wilson Award for “The War Comes Home,” a major exhibit at the Strong Museum that explored the Rochester region during World War II. The exhibit was part of a major NEH Humanities grant, “Lest We Forget,” for which O’Brien served as Associate Director.

O’Brien has given more than three dozen invited lectures, including a dozen panel presentations and papers at national scholarly conferences on scholarly topics and university shared governance. His major publications include The Home-Front War (coedited with Lynn Hudson Parsons); SUNY at 60 (coedited with John Clark and W. Bruce Leslie); “The United States and War in the Twentieth Century,” a chapter in The Cambridge Companion to Modern American Culture (2006); “Education Markets in English and American Universities,” with coauthor John Halsey, in Sarah Pickard (ed.), Higher Education in the UK and the US (2014). He has published two chapters in the SUNY Press series on shared governance, the third volume of which will appear in spring. O’Brien is currently under contract with Cambridge University Press for a chapter that examines American Popular Culture during World Wars I and II for an upcoming volume in their History of American Culture series. 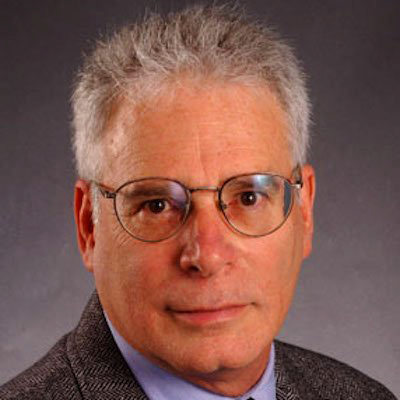