He served previously as the Associate Vice President for Digital Instruction and Information Services and CIO at Ithaca College. Prior to this he was the Vice Chancellor for Information Technology (IT) and CIO at Pima County Community College District and held various progressive leadership and management positions within IT during his distinguished 24.5 year service in the United States Air Force including a combat tour in Northern Iraq.

Keith served on the Advisory Board for the Center for Higher Education Chief Information Officer Studies (CHECS), Inc. from 2011 to 2018 and was its Chair from 2013 to 2015.  He was the first CIO to be selected to serve on the National Association of College and University Business Officers (NACUBO) Board with a 3-year term that started on August 1, 2016.  He was reappointed to serve a second 3-year term in 2019 and tapped to serve on the Executive Governance Committee. He recently completed a four-year term on the EDUCAUSE Board.  During his tenure he served as their Vice Chair, Treasurer, and chaired the Finance and Investment Committee for two years.  He also serves on The Leadership Board for CIO’s.

He was recognized as the 2020 Capital CIO of the Year® ORBIE® Award Winner | Non-Profit Sector, for the Capital CIO Leadership Association,  The 2020 Dean’s List: 30 Higher Ed IT Influencers selected by Ed Tech Magazine, and was the inaugural recipient of the EDUCAUSE Rising Star Award in 2011.

He is married to his best friend, Penny.  They have three adult children (Dane, Ian, and Paige) and two grandchildren (Daniel and Miles). 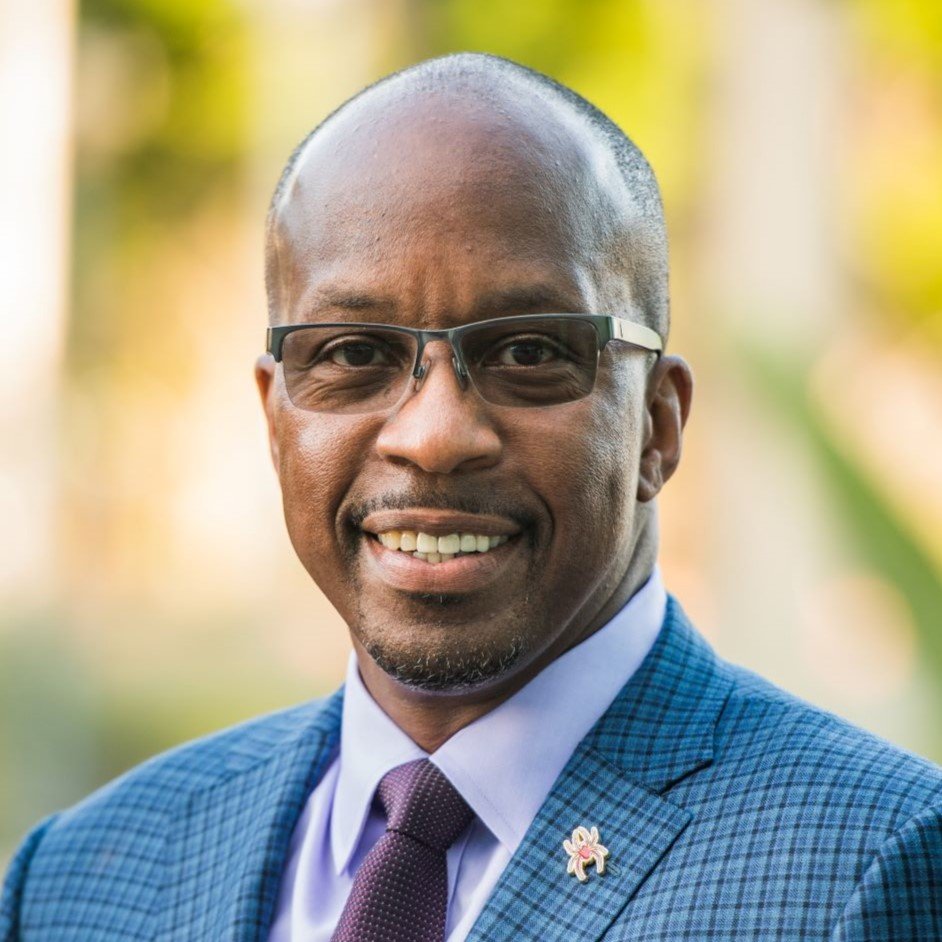