Jay Goff, a higher educational professional who has more than 25 years of experience as a university administrator, enrollment management leader, researcher and higher education adviser, is the Vice Provost of Enrollment and Student Success at George Washington University. Previously, Mr. Goff was the chief enrollment officer and vice president and vice provost at two national research universities, Saint Louis University and Missouri University of Science and Technology (formerly the University of Missouri-Rolla). At both institutions, he led the development of strategic enrollment management plans as well as administrative reorganizations, which resulted in the largest and most academically talented new student classes at both institutions.

Mr. Goff has served as a consultant for more than 30 institutions in 10 countries. He was also a coordinator for the American Association of Collegiate Registrars and Admissions Officers’ (AACRAO) Strategic Enrollment Management Conference (SEM) for eight years and chaired the SEM National Executive Forum review on college rankings.

Additionally, Mr. Goff has served as an advisory board member for several education and assessment organizations including ACT, the Educational Policy Institute and the National Student Clearinghouse.

Mr. Goff earned his bachelor’s degree from Southeast Missouri State University and his master’s in organizational communication from the University of Kansas. He is completing his doctoral studies in higher education leadership with a focus on effective change management at Saint Louis University. 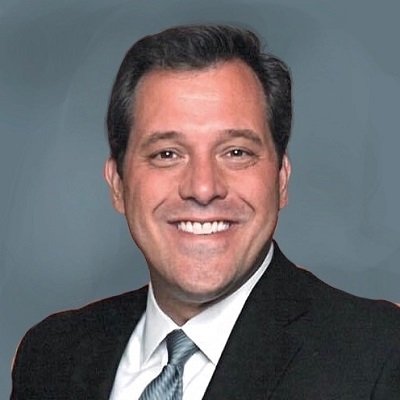