Dr. Felicia McGinty is an executive officer of New Jersey’s largest land-grant flagship campus, an AAU research university, and a member of the Big Ten Academic Alliance, educating more than 50,000 students. She serves as a key member of the chancellors’ executive leadership team and cabinet. Dr. McGinty leads and directs the day-to-day, non-academic operations of the campus, including human resources, information technology, business operations, infrastructure development, and space management. She has oversight for policy development and implementation, and other critical functions that support the student experience and advance Rutgers-New Brunswick academic, research and service mission. Dr. McGinty is also responsible for all aspects of administration, strategic planning, and capital planning initiatives.

Dr. McGinty joined Rutgers University-New Brunswick in August 2013 as the Vice Chancellor for Student Affairs, where she provided leadership, vision, and strategic direction for the large and complex division of student affairs. During her tenure as Vice Chancellor for Student Affairs at Rutgers University-New Brunswick was named one of the Most Promising Places to Work in Student Affairs for four out of five years. She is a trailblazer in sexual violence education, advocacy, and prevention. Under her leadership, Rutgers University-New Brunswick has solidified its position as a leader in sexual violence education and prevention work. Their evidence-based, comprehensive approach has been highlighted by the White House, showcased by multiple professional associations, and featured by outlets including National Public Radio (NPR). She is frequently sought to present on social justice issues, including sexual violence and racial and ethnic diversity, as well as managing campus unrest. 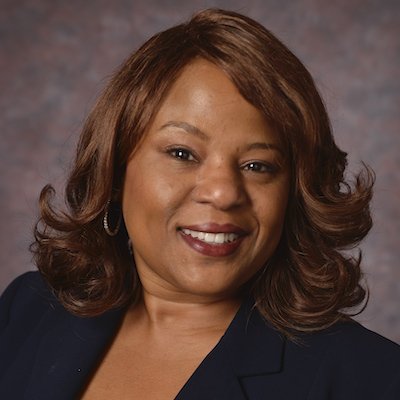