Dr. Willie McKether was named Chancellor for Thomas Jefferson University East Falls in 2021. Previously, Dr. McKether served as The University of Toledo’s Vice President Diversity and Inclusion and Vice Provost since June 2016. Formerly, he was associate dean in UT’s College of Languages, Literature and Social Sciences (now the College of Arts and Letters) and is an associate professor of anthropology in the Department of Sociology and Anthropology.

His academic areas of focus include African-American migration and culture, as well as business anthropology and urban anthropology, with a focus on student retention and school culture.

Dr. McKether is a founding member (2011) of Brothers on the Rise, a retention and mentoring program at UT. He also serves as faculty advisor to UT’s Black Student Union organization. His community involvement includes: advisory board member,Art Tatum African-American Resource Center at the Toledo-Lucas County Public Library; founding member (2009), Edrene Cole African-American Oral History Collection in Toledo; member of United Way of Greater Toledo’s African-American Leadership Council; and he is a Board of Trustee member with YMCA. He also is president of the Central States Anthropological Society.

In 2014, Dr. McKether was honored with the NCAA Division I Women’s Basketball Volunteer of the Year Award. He also was a recipient of an Outstanding Teaching Award from UT in 2013. 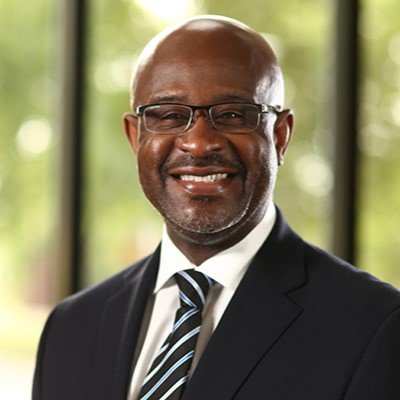