In May 2017, he intensified his efforts to focus on student success and community need in a newly created academic officer position as Associate Vice Chancellor of Academic Affairs at Oakland Community College where he provides leadership and support to one of the largest technical and career programs in the Midwest. While his focus is on manufacturing, engineering, industrial technology and emergency services, he continues to have an integral role in the College’s newly launched strategic plan as well as administrative development of Board Policy.

Prior to OCC, Dr. Taylor served as President of Frontier Community College, one of four community colleges in the Illinois Eastern Community College District. He began his career in a faculty role and quickly moved to leadership positions in business, technology, skilled trades and agriculture. 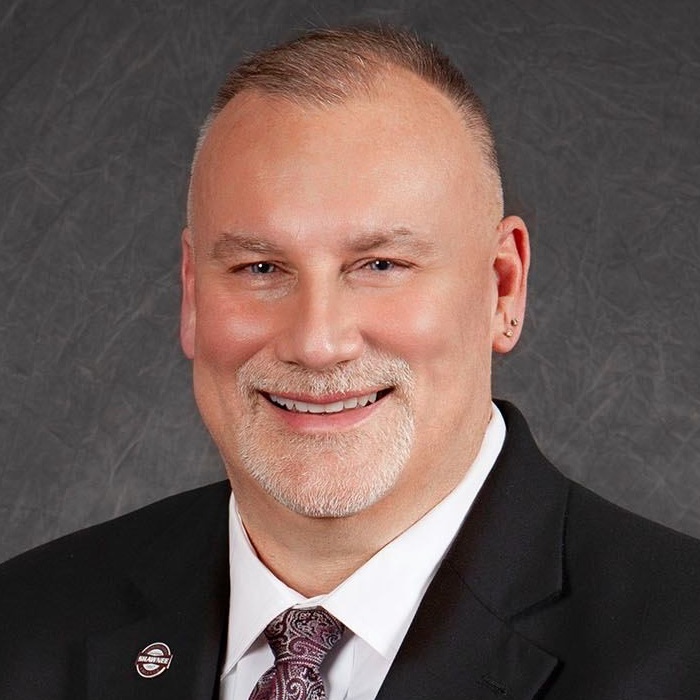