Lynn Mahoney was appointed President of San Francisco State University in May 2019. She previously served as the Provost and Vice President for Academic Affairs at California State University, Los Angeles (Cal State LA). Currently undergoing a period of renaissance, Cal State LA has enjoyed tremendous enrollment growth; opened a new site in Downtown LA; redoubled its commitment to service, engagement, and the public good; and embraced ambitious goals to improve student learning and graduation rates. Dr. Mahoney led the university’s student success and faculty excellence initiatives and was responsible for the academic operations of the university. She has spent her academic career working on issues related to enhancing student learning and improving graduation rates and regularly speaks at conferences and at universities engaged in these efforts.

Prior to Cal State LA, Dr. Mahoney served on the Academic Affairs leadership team at California State University, Long Beach, first as Associate Vice President for Undergraduate Studies and later as Vice Provost & Dean of Undergraduate Studies. Her early administrative roles and faculty experience were at Purchase College, State University of New York, where she served as the Associate Provost of Integrative Studies and Vice President for Student Affairs.

Dr. Mahoney received her bachelor’s degree in American Studies from Stanford University and her PhD in History from Rutgers University. She is the author of Elizabeth Stoddard and the Boundaries of Bourgeois Culture. Her teaching and scholarly interests include the historical construction of whiteness in the US and the construction of gender globally. 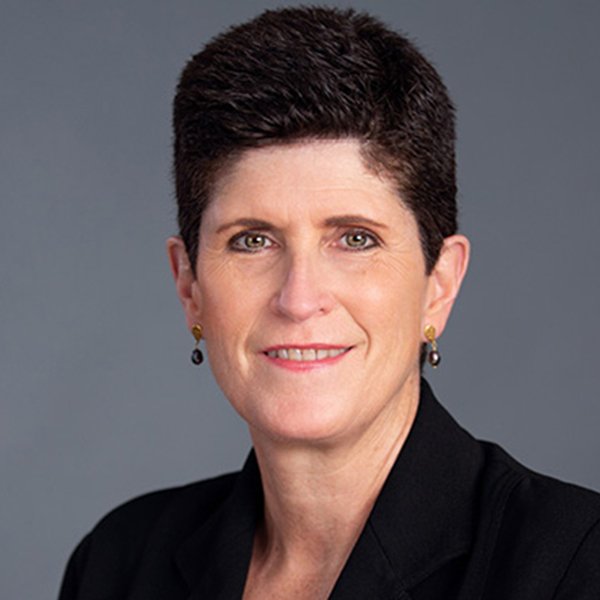