Dr. Askildson is an internationally recognized scholar of second language acquisition, language learning technology and international studies. He has published extensively within these areas of research and has served as the managing editor of major academic journals and a contributing editor for many more. Dr. Askildson is the former chair of the United Nations Institute for Training & Research regional training center in Atlanta; the past Executive Secretary of the International Association for Language Learning Technology; a trustee and board member of the Center for the Advanced Study of International Education; and an emeritus advisory board member of the federally funded Title VI National Foreign Language Resource Center on Language Assessment & Evaluation based at Georgetown University.

Originally from Minnesota, Dr. Askildson completed his Ph.D. in Applied Linguistics at the University of Arizona and his Master’s Degree in Multilingual & Multicultural Education from Florida State University.  Dr. Askildson has also conducted extensive post-graduate work and research in France, Germany and Morocco and is professionally fluent in French.  He lives in Honolulu with his wife and son. 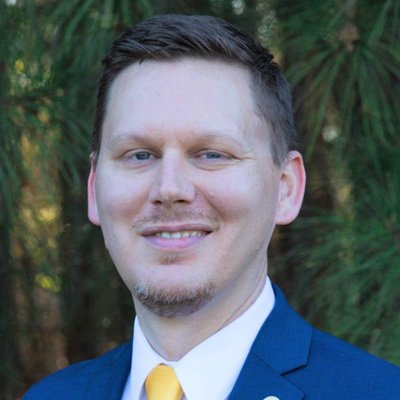