Dr. L. Michael McCloud (Mickey) originally hails from Saginaw, MI. His successes as a multi-sport athlete and top student saw him earn a National African American Achievement Scholarship and subsequently a George Washington Carver Memorial Scholarship at Iowa State University, where he completed an undergraduate degree in English with an emphasis in Education, winning the State of Iowa Promising Teacher award in 1997. He served as a high school teacher and coach of both football and track, aiding hundreds of students to find success both in- and outside of the classroom. In 2004 Dr. McCloud moved to the college ranks, becoming a tenure-track professor at Metropolitan Community College-Penn Valley in downtown Kansas City, MO, where his skills in the classroom served him in teaching composition, British Literature, Mythology, Women’s Literature and African American Literature. In the summer of 2010, he was elevated to the role of Associate Dean of Instruction, where he oversaw the Office of Career and Technical Education, becoming well versed in workforce initiatives and regional educational issues. His career took him to eastern Jackson County Missouri to become the Dean of Instruction at MCC’s Blue River campus in May of 2014, and since the summer of 2016 he has served as the Executive Vice-President for Academic Affairs at Johnson County Community College.

Along with his BA in English from Iowa State, Mickey holds Master’s Degrees in English Literature, Philosophy, and Religious Studies, all from Baker University in Kansas, and an interdisciplinary PhD from the University of Missouri at Kansas City, with specialty fields in Middle English Literature and Medieval European History. 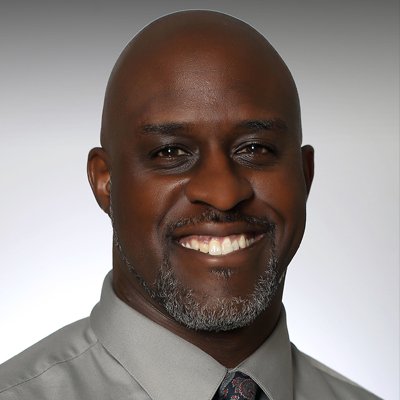