Appointed Vice President for University Advancement at Tennessee Technological University in May 2015, Dr. Braswell led the Tennessee Tech Tomorrow comprehensive campaign, the University’s first in a quarter-century, past its $60M goal two years ahead of schedule. Under Braswell’s leadership, Tech’s annual fundraising has nearly quintupled, including more than $22M in fiscal year 2021. Dr. Braswell holds joint appointment as executive director of the Tennessee Tech Foundation, where overall holdings have doubled since his arrival, and he’s invested significant efforts in strengthening and growing the Foundation Board, recruiting an extremely talented cadre of members whose merits could place them on nearly any college or university board nationally. A key member of the President’s Cabinet, Dr. Braswell has worked closely with President Philip B. Oldham and the Cabinet as Tech has made the transition from a campus of the Tennessee Board of Regents System to an independent, state-assisted institution with its own board of trustees. Tech enjoys status as a Carnegie R2 institution, and several independent organizations (including US News & World Report) point to a fast-growing national reputation.

Dr. Braswell previously held appointment as Vice President for Development at Hendrix College and held positions of increasing responsibility at the University of Arkansas in Fayetteville and Washington University in St. Louis. In 2008, Dr. Braswell took a leave of absence from the advancement profession to serve as senior minister of his church, a position he held for two and half years—and an experience Braswell views as integral to his preparation to serve effectively in an academic presidency. As a Donaghey Scholar at the University of Arkansas at Little Rock, he earned baccalaureate degrees (summa cum laude) in Spanish and speech communication and studied abroad in Salamanca, Spain. At the University of Arkansas in Fayetteville, he was awarded the University’s most prestigious fellowship and studied public administration and public policy under the tutelage of William Miller, now Professor Emeritus at the University of Illinois – Springfield, earning a Master of Public Administration and Ph.D. in Public Policy, both with highest honors and emphases in higher education leadership. His dissertation centered on executive succession in the academic presidency.

Mentoring young professionals and students has long been a passion for Dr. Braswell, an activity he energetically undertakes in the Oxford style in addition to teaching courses periodically. Dr. Braswell and his wife, Leigh Anne, have been married for 23 years and have four children, two sons and two daughters, the oldest of whom is a student at Tennessee Tech, and their home includes two rescue pups, Ruby and Luna. Following an initial introduction via social media, Dr. Braswell donated a portion of his liver to a Tech alumnus in October 2020. His hobbies include hiking, motorcycling, reading, and traveling. 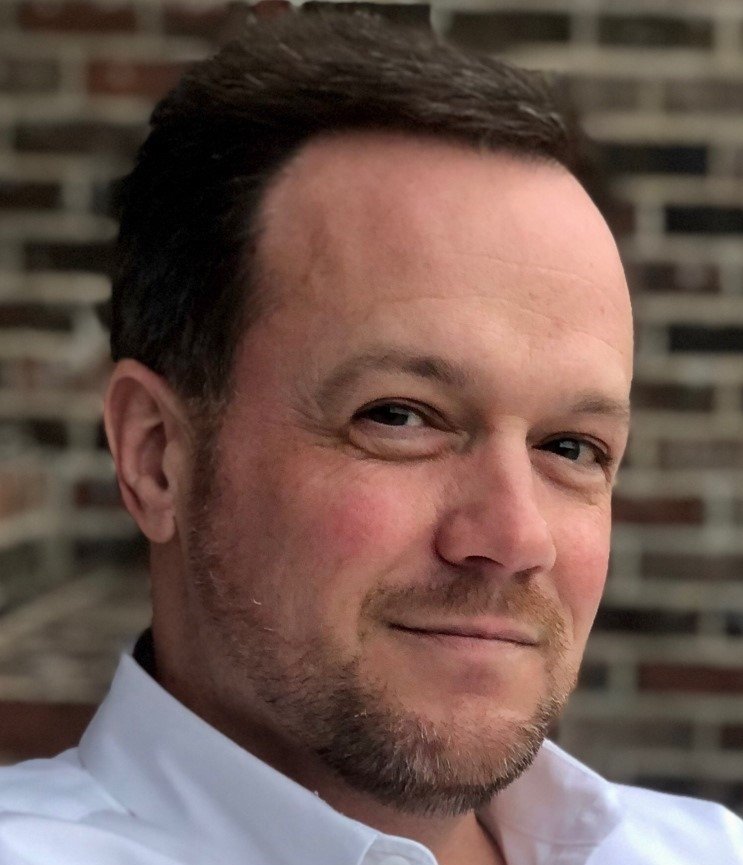