James Lentini, DMA, was a member of the AGB Institute for Leadership & Governance Class of 2019. Dr. Lentini was named President of Molloy College in Rockville Centre, New York, in January 2020. Prior to his appointment, he served as Senior Vice President for Academic Affairs and Provost at Oakland University (MI) since 2013. There he provided leadership for the university’s strategic plan, campus master plan, comprehensive fundraising campaign, research, and strategic enrollment management. Dr. Lentini’s efforts led the university to achieve record highs for student retention and graduation rates while advancing signature academic initiatives that include the Oakland University William Beaumont School of Medicine.

In the area of research, he oversaw the university’s rise in the Carnegie Classification to the R2 category of Doctoral Universities with High Research Activity. He previously served as Dean of the College of Creative Arts Miami University and as founding Dean of the School of Art, Media, and Music at The College of New Jersey.  As a Professor of Music and administrator at Wayne State University, he founded the degree program in Music Technology. An award-winning composer and classical guitarist, Dr. Lentini is a voting member for the GRAMMY awards. Dr. Lentini chairs the Academic Affairs Officers Committee for the Michigan Association of State Universities (MASU). 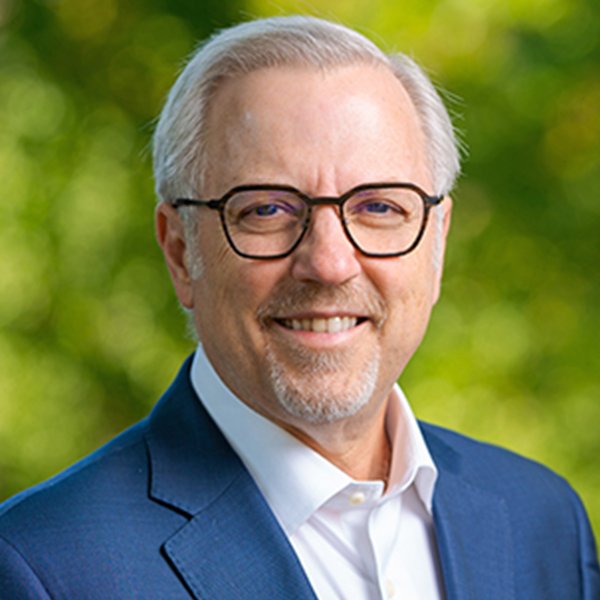