University of Texas at Arlington

Dr. Erick Jones currently holds the positions of Professor and Associate Dean for Graduate Studies in the College of Engineering at the University of Texas at Arlington (UTA).  Jones joined UTA in 2010 after eight years at the University of Nebraska – Lincoln, where he rose to the rank of Associate Professor.  He is the George and Elizabeth Pickett Endowed Professor of Industrial, Manufacturing and Systems Engineering and served as Deputy Director of UTA’s Security Advances via Nanotechnologies Center from 2013-15.

Since 2015, Jones has served as a rotating program director for the National Science Foundation Graduate Research Fellowship Program, the Graduate Research Internship Program, and the Workforce Strand of the Education Core Research Program in the Education and Human Resources Directorate. He is currently on detail as a Program Director for the Engineering Research Centers in the Engineering Directorate.

Jones is internationally recognized for this pioneering work with RFID technologies, Lean Six Sigma Quality Management, and autonomous inventory control.  He has published more than 165 manuscripts and three textbooks, and has garnered more than $9 million in grants and contracts. Additionally, Jones has advised 34 master’s students, 17 Ph.D. students, and sponsored 32 undergraduate research projects.

He is an active member of the National Society of Black Engineers (NSBE), having served as NSBE faculty advisor for the past decade; serves as an Alfred Sloan Minority PhD Program Director; has worked with the National Action Council for Minorities in Engineering for over a decade; and was also one of the initial founders and Past Chair of Texas A&M’s Black Former Students Network.  Jones was recognized as an Alfred Sloan Underrepresented Minority Ph.D. Program Fellow and has been honored by the National Action Council for Minorities in Engineering three times. 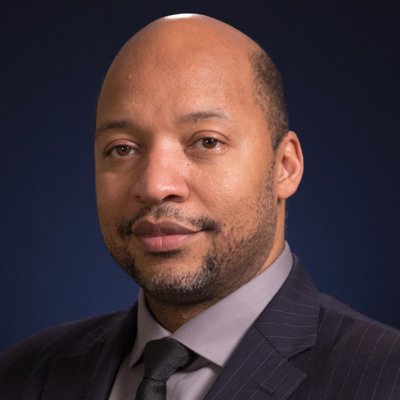