Dr. Elizabeth Chilton was named provost and executive vice president in May of 2020 and began serving at WSU in July.  In January 2022, she was named Chancellor for the WSU Pullman flagship campus.

From 2017 to 2020 she served as dean of the Harpur College of Arts and Sciences at Binghamton University, one of the largest universities in the SUNY system. Prior to her tenure at Binghamton, Chilton spent nearly 16 years as a professor and leader at the University of Massachusetts. She served as a professor, anthropology department chair and associate vice chancellor for research and engagement, among other roles. She worked toward making the institutions she’s served more accessible, diverse, and inclusive.

After earning her PhD, Chilton got her start in academia at Harvard University, where she was an tenure track assistant professor and served as the Associate Curator for the Archeology of Northeastern North America at the institution’s Peabody Museum.

In addition to her administrative roles, Chilton is a respected author, teacher, and scholar of New England archeology and Native American studies.

Chilton serves as president of the Archaeology Division of the American Anthropological Association, and has served as a faculty fellow for the Higher Education Leadership Programs for Women, or HERS, which aims to create and sustain a diverse network of bold women leaders. She’s been involved in more than a dozen conferences since 1999, serving as an organizer as well as a moderator and panelist, and is the author of dozens of peer-reviewed book chapters and journal articles. 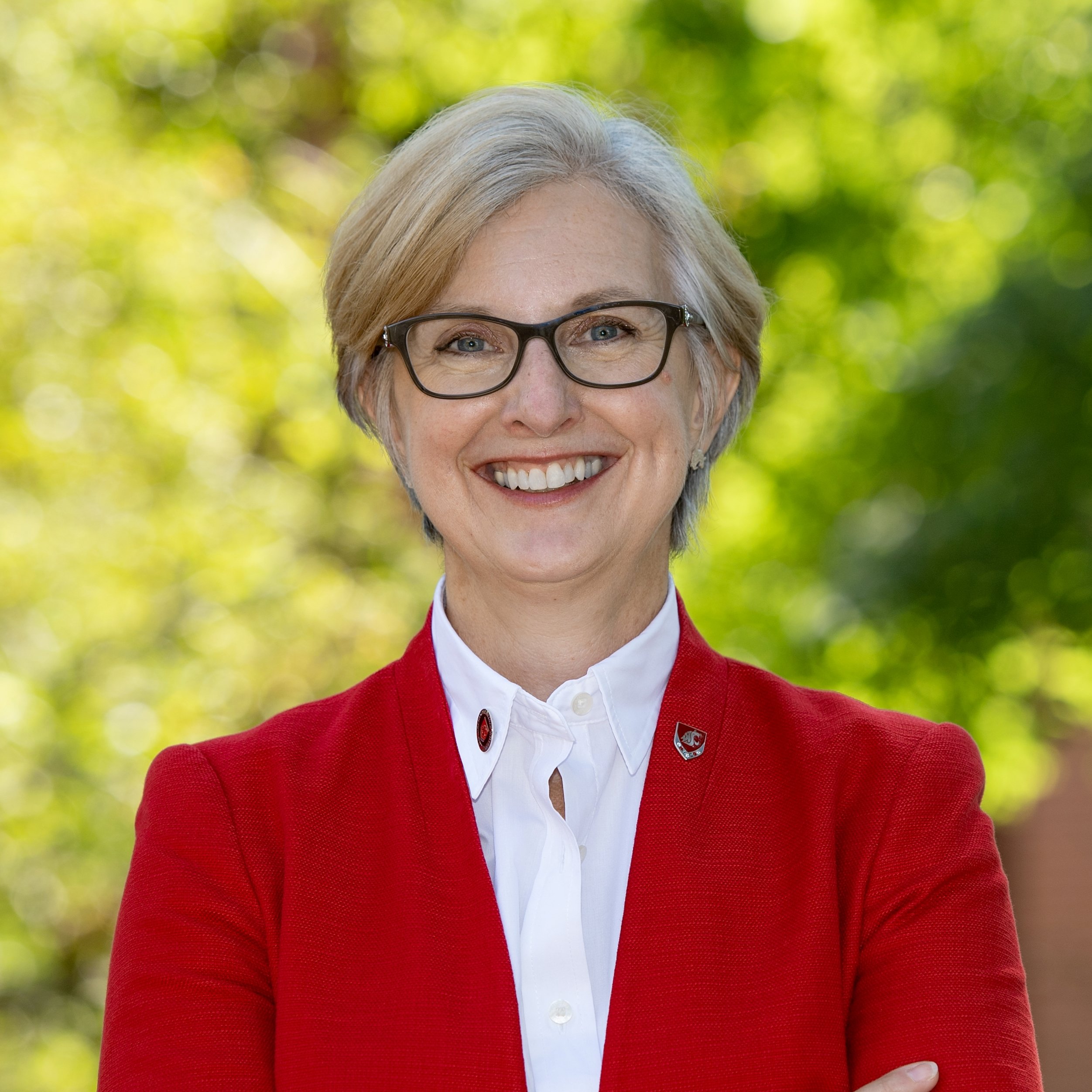