Dean of the College of Education & Human Development

Dr. Easton-Brooks’ leadership has been recognized on the state, national, and international level. He was instrumental in assisting in creating and chairing the Oregon Educator Equity Advisory Group, which assists the state, universities and school districts in creating a culturally-responsive educator workforce. In Minnesota, he served on boards, which included key personnel from Target Headquarters, 3M and Wells Fargo. He also served on a panel with the U.S. Secretary of Education office on strategies to develop a bridge between the workforce and Twin-Cities communities. On the national level, he was elected to the board of the American Association of Colleges for Teacher Education (AACTE). He is also a member dean of the Learning and Education Academic Research Network (LEARN), a group of education deans from AAU and top research universities who meet with national legislators to promote the continued support of educational research. On the international level, his leadership has been recognized twice at the International Urban Education Conference. Dr. Easton-Brooks was a member of the Panelist, A Vision and Roadmap for Education Statistics in 2030 and Beyond, for the National Center for Education Statistics (NCES) and the Committee on National Statistics of the National Academies of Sciences, Engineering, and Medicine (CNSTAT). He also serves as a mentor for the Committee on Scholars of Color in Education (CSCE) through the American Educational Research Association (AERA); and a member Senior Scholars on Advancing Research and Professional Development Related to Black Education also through AERA.

Dr. Easton-Brooks is also internationally recognized as a critical quantitative culturally responsive scholar. His scholarship covers over 110 manuscripts, and he has given various presentations and keynotes. Easton-Brooks is best known for introducing the concept “ethnic matching” to the field of education. His research has been cited on educational initiatives and policy efforts in the US and in places such as Africa, Australia, Germany, and New Zealand. The impact of his work has led to national and international interviews on television, radio talk shows, newspapers and parenting magazines. He currently serves on the editorial board of the Urban Education journal. His work has also been key in creating high school pathway programs designed to promote equity in education by moving to diversify the educator workforce and in developing culturally responsive teachers. To date, these pathway programs have reached over 800 high school students. 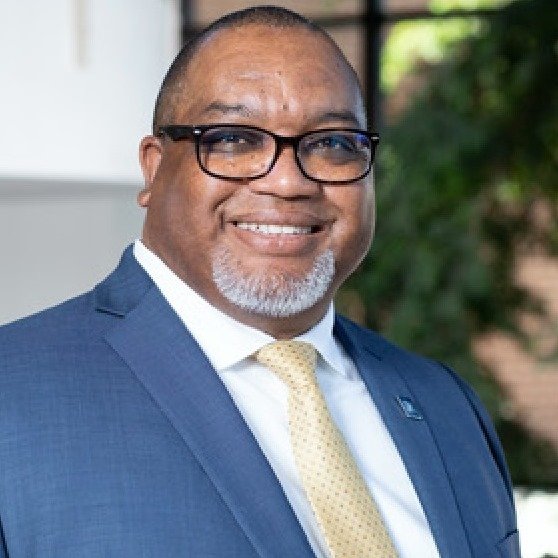