Bobby R. Woodard, Ph.D. is the Senior Vice President for Student Affairs at Auburn University. Since June 2014 he has served as the university’s senior student affairs officer. He oversees 20 departments which directly serve more than 30,700 students at the undergraduate, graduate and professional school levels. Dr. Woodard and Student Affairs promote personal growth and development of Auburn University students by cultivating a supportive campus environment and engaging students through advanced learning and leadership opportunities.

A native of Smithfield, North Carolina, Dr. Woodard received his bachelor’s degree in exercise and sports science from East Carolina University. After graduation, Dr. Woodard moved to Orlando, Florida, to further his education. While working as a middle school teacher in Orlando, he obtained his master’s degree in educational leadership from the University of Central Florida. He then went on to the University of Georgia to pursue and receive a Doctorate of Philosophy in Student Affairs Administration.

Outside of Auburn, Dr. Woodard has been actively involved and held positions in professional organizations such as the Association of Public & Land-Grant Universities (APLU), National Association of Student Personnel Administrators (NASPA), the Association for College Unions International (ACUI), and the Southern Association for College Student Affairs (SACSA). Dr. Woodard and his wife, Summer, are active in local organizations and non-profits including the American Red Cross and Habitat for Humanity. In his spare time, he enjoys the outdoors and spending time with Summer and their daughter, Raeleigh. 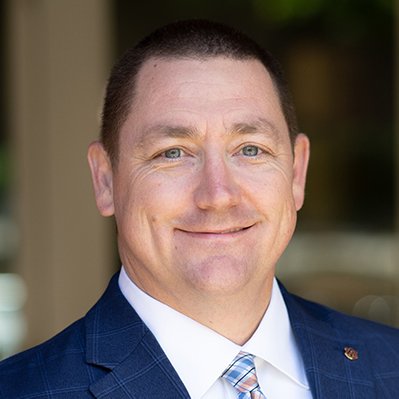