Dr. Anthony Graham is the Provost and Vice Chancellor for Academic Affairs at Winston-Salem State University. Prior to this position, Graham was a tenured full Professor and dean of the College of Education at North Carolina Agricultural and Technical State University. A graduate of Kinston High School, he attended the University of North Carolina at Chapel Hill where he earned a Bachelor of Arts degree in English with a minor in mathematics in 1997. Graham attained his Master of Education degree in Secondary English Education in 1999 and his Doctor of Philosophy in Curriculum and Teaching with a cognate in Multicultural Education in 2003 from the University of North Carolina at Greensboro. Prior to his work in higher education, Graham was a high school English teacher.

As an educational researcher, Graham focuses on effective pedagogies that engage K-20 African American male students, and he explores the sociocultural and sociopolitical experiences of African American male K-12 students and teachers in United States public schools. During his tenure as a professor, he has published a variety of book chapters, peer-reviewed journal articles, and co-authored a book. He has also procured several sponsored research grants totaling approximately $11 million, including awards from the National Science Foundation and the United States Department of Education. With these funds, Graham has collaborated with educators and scholars to create initiatives and programs that increase the number of classroom teachers, especially ethnic and racial minority teachers, who enter the teaching profession in under-resourced and hard-to-staff rural and urban schools. 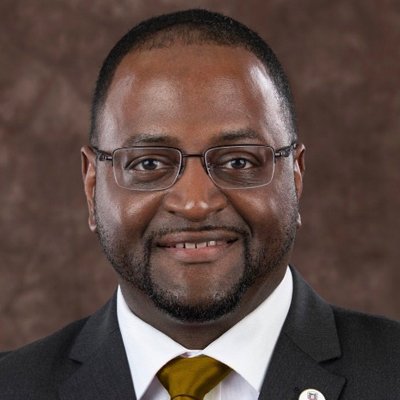