In her role at the helm of university advancement, Dr. Ponder oversees USCB’s development, marketing, communications, and press strategies as well as community relations and government affairs. Before returning home to South Carolina in 2017, she lived and worked in New York City, serving as Executive Director of the Tribeca Film Institute from 2015 to 2017 and Director of Marketing and Investor Relations for several hedge fund firms, including Tudor Investment Corporation, Raptor Capital Management, and High Rise Capital Management, from 2006 to 2015.

Dr. Ponder spent her first six years in New York at the Robin Hood Foundation, where she managed Leadership Gifts, working with the foundation’s most generous donors including the Board. Before Robin Hood, she was on the campaign trail with Bill Bradley for President as Dr. Ernestine Schlant Bradley’s only traveling staffer. Dr. Ponder has a profound interest in and has done considerable work around issues of social justice and equality of opportunity.

She holds a Bachelor’s degree in French Language and European History from Spelman College, a Master’s degree in International Economics and African Studies from the Johns Hopkins University School of Advanced International Studies (SAIS), and a Ph.D. in Political Science from Yale University, where she focused on African Politics, African-American Politics, and Contemporary Political Theory. Her dissertation, Empowering Difference, looks critically at the liberal democratic tradition and its capacity and strategies for inclusion. Dr. Ponder is an avid traveler, reader, beach walker, cook, and, to her great surprise, gardener.

A frequent speaker and contributor to regional programs, events, and initiatives, she serves also on the Town of Hilton Head Island Board of Zoning Appeals, the Board of the Mitchelville Preservation Project/Freedom Park, the Board of the Beaufort Higher Education Trust, and the Catalyst Grant Committee for the Coastal Community Foundation. Dr. Ponder, who prefers to be called Anna, lives on Hilton Head Island with a sweet Norfolk Terrier named Pearl and two amazing seniors, Eunice and Henry, who, blessedly, are her parents. 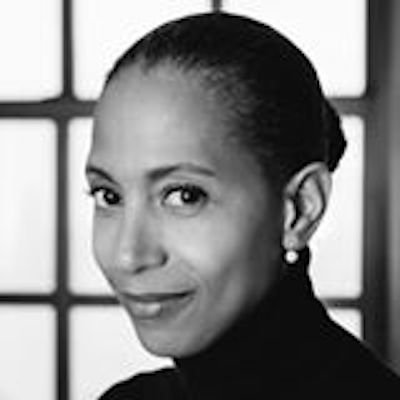